I have to set this down now, NOW, while it is hot in my mind.  English, Spanish, whatever comes first to mind.  Forgive me …. Maybe something more coherent will come out later …

I am listening to the pre-master of this first disc of Canto de la Monarca and I want to tell you all that I was right, I was not crazy, this music is MAGNIFICENT, it is magnificent all together, IT WORKS.

Other interpreters -many others I hope— will play this music …  because it is SO good, so fruitful, so rewarding, so exciting.  But right now, right this minute, it is mine, because I helped to inspire it, I have been la partera, the midwife, the one who helped to bring it into the world; and right now as at all births I suppose, I am crying tears of mingled joy and exhaustion and pride.

I was Right to start with Cruz de Castro’s María Sabina, it is a beckoning finger into the mystery and the exhilaration of all these women, of all this music inspired in them.  And in their DIGNITY.  At the end, María Sabina walks away with a firm step into the misty Oaxaca mountains of her homeland –still mysterious in the México of 2013— and some part of me believes that she is still alive up there, or her spirit is.

That is my imagining.  My imagining which has a huge amount to do with how I prepared the interpretation of all these pieces.  Anyone who says that one shouldn’t imagine colours, waves, personalities, rage, delight, sensuality, a thousand different kinds of light, countless ways to fly, fifty-seven words for snow, when one plays music … is just crazy, or has never loved. 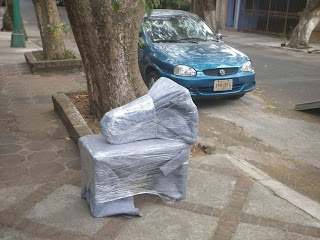 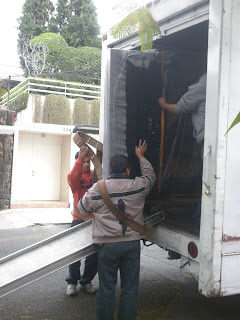 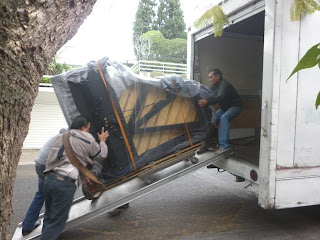 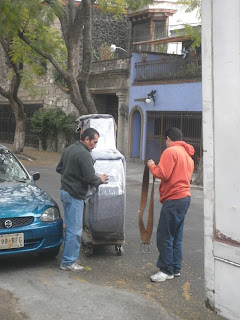 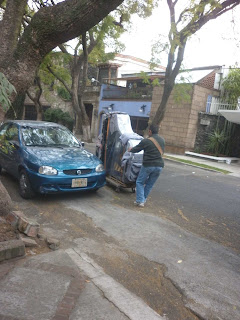 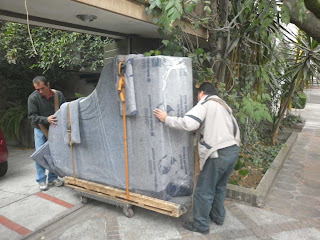 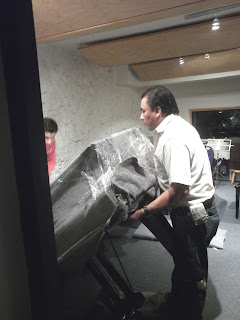 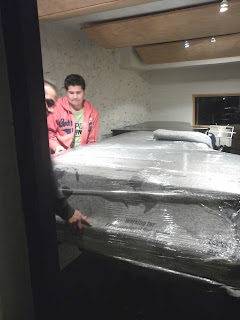 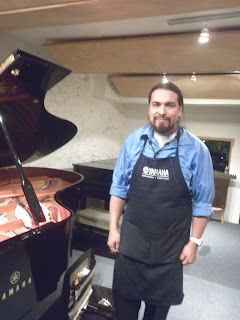 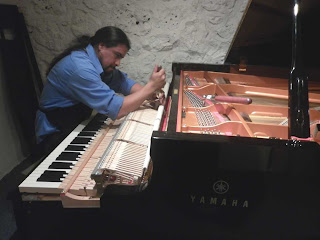 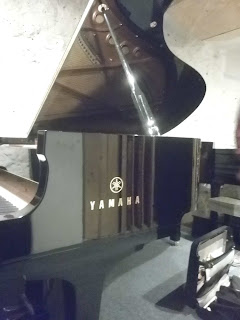